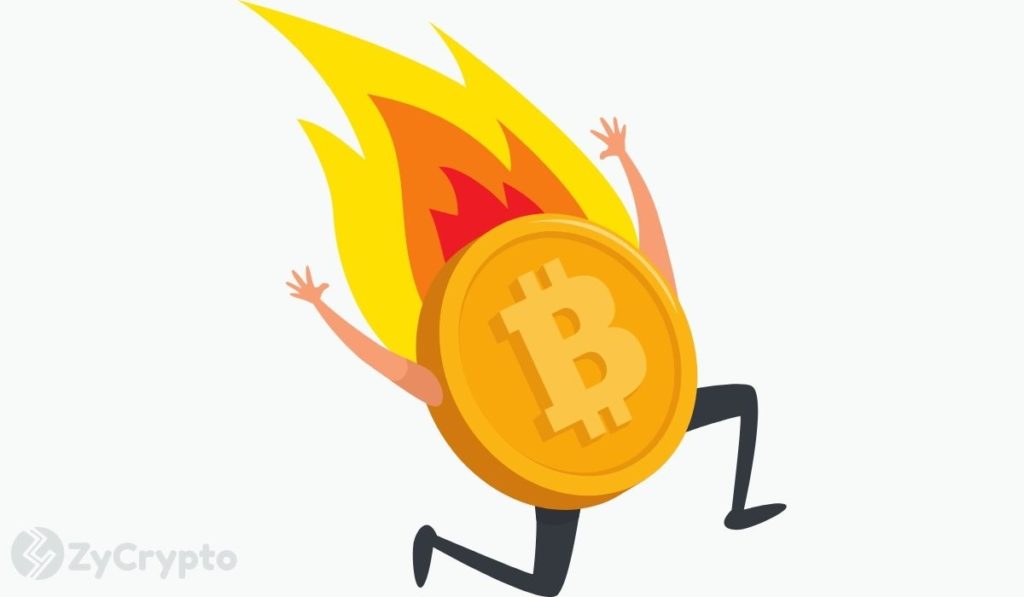 The Bitcoin price upsurge has been a surprise to many people. Many are still anxious, waiting for the other shoe to drop, and think that the Bitcoin price will crash in 2021. A few experts shared with us what they think will happen to the Bitcoin market this year.

“Bitcoin prices will crash in 2021. Likely after the price reaches $50-100k it will begin a long 3-year crash to see prices again in the $10-20k range before beginning its next leg upwards”.

“There’s no doubt that bitcoin and other cryptocurrencies are going to experience erratic, unpredictable price volatility in 2021 that’s characteristic of this asset class. However, an outright price crash that would bring bitcoin down to 2018-2019 levels is almost certainly out of the picture.

For bitcoin to crash 80-90% would require many institutional investors who’ve recently added the digital asset to their portfolios and endowments to pull out of their position. Right now, there’s no sensible explanation as to why they would do that. Today, investors know that bitcoin is a mature, resilient asset. During the bear market of 2020 at the outset of the pandemic, bitcoin crashed 30% within a 4-day span as investors moved into cash. Bitcoin hit a low of $4,107 on March 13 before rallying back to its pre-crash highs around the $9,900 mark on May 6.

The trials of the past year prove that bitcoin is a strong and uniquely buoyant asset, capable of springing back from deep losses in a period of weeks. Bitcoin has proven that it cannot go to zero, despite not having a central guarantor. I expect bitcoin to continue this phenomenon in 2021, a year which will likely include price shocks caused by external economic factors and public health developments, followed by rapid corrections that, combined, will represent a long-term upward price trajectory throughout the year.

Last year, cryptocurrencies won the approval of institutional investors who feel they can no longer ignore its value, such as JP Morgan, PayPal, Fidelity, and Square, as well as Wall Street billionaires such as Paul Tudor Jones, and Stanley Druckenmiller. With a regulatory environment that’s becoming increasingly welcoming of bitcoin and an influx of new institutional money that sees the asset as a viable alternative to gold, it’s likely that bitcoin will fend off anything resembling an outright crash in 2021. There’s much more optimism in the crypto market right now than there is pessimism, and this rings true for retail investors and regulators as much as institutions and banks involved in the space”.

“Over the next month or two, the price of bitcoin will continue to fluctuate, as it has been since the start of 2021, without any cause for concern. But everyone needs to keep an eye on speculator trading and other altcoins entering the market.

Many of these coins will have specific proprietary functionality other than payment source. Coins such as ETH, CEL, and even Diem are all likely to see an increase in demand due to specific utility use which will put a dent into Bitcoin’s demand and growth. Once we get into April or May, I wouldn’t be surprised to see Bitcoin fall below $19,000; but, the market cap of crypto will continue to surge past $1.5T.”

“Bitcoin has been and will continue to be a very volatile instrument that’s not for risk-averse investors. Accordingly, anyone planning to test the Bitcoin market’s waters in 2021 needs to be prepared to lose money. Put another way, anyone planning to invest in Bitcoin in 2021 shouldn’t invest any more than they can afford to lose.

Regarding Bitcoin’s price action this coming year, time will tell. We caution against reading too much into the currency’s recent pullback; again, this is and will be a volatile instrument. Ongoing political instability and economic uncertainty around the coming phase of the pandemic should be supportive of Bitcoin pricing in the near term, but that calculus may change as the acute phase of the pandemic shrinks into the rearview in the back half of the year”.

Michael Terpin, Founder of Transform Group and Co-founder of BitAngels and Aspire Technology

“The economics of the halving suggest that bitcoin price should reach its all-time high by December.  There will be corrections throughout the year, but crashes tend to happen in slow motion and shouldn’t reach the cyclical lows until early 2023”.